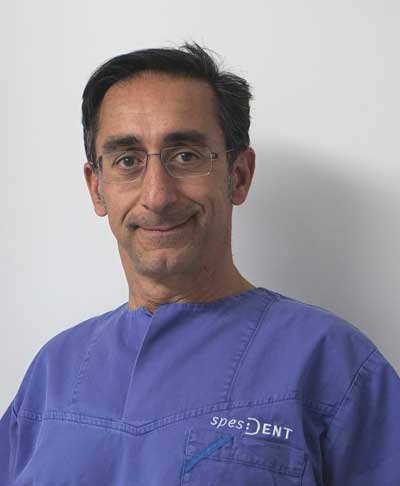 Dr. Gilberto Debelian received his DMD degree from the University of Sao Paulo, Brasil in 1987. He completed his specialization in Endodontics from the University of Pennsylvania, School of Dental Medicine, USA in 1991 and received the Louis I. Grossman Postdoctoral Student Award in Endodontics. He taught as a clinical instructor and associate professor at the post-doctoral endodontic program at the Department of Endodontics, University of Oslo, Norway from 1991 to 2001, and from 2006 to 2010. Dr. Debelian concluded his PhD studies at the University of Oslo, Norway in 1997 on bacteremia and fungemia on patients undergoing endodontic therapy, which gave him two scientific awards from the European Society of Endodontology (ESE) and from the Norwegian Dental Association both in 1997.  His is an adjunct visiting professor at the post-graduate program in endodontics, University of North Carolina in Chapel Hill, and University of Pennsylvania in Philadelphia, USA. Dr. Debelian maintains a private practice limited to Endodontics in Bekkestua, Norway.

As Featured by Gilberto Debelian, DMD, PhD in his Master Clinical Workshops and Lectures

Stay up-to-date on new products and solutions to common problems found in most practices. Be the first to know about trade shows, demonstrations and educational opportunities.