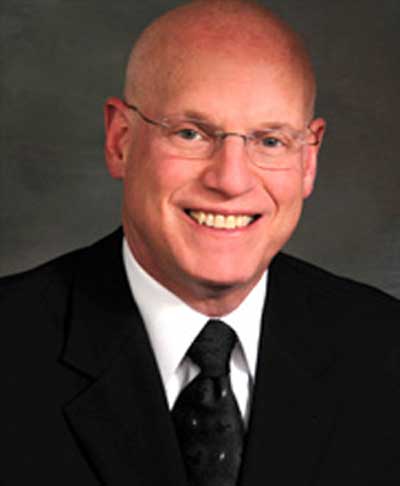 As featured by Richard Rubenstein, DDS, MS in the Master Clinician Series

Stay up-to-date on new products and solutions to common problems found in most practices. Be the first to know about trade shows, demonstrations and educational opportunities.